I’m back in the USA. The kids are running around the house squealing with delight as they rediscover long lost toys and belongings. I, however, am in a bit of a daze. Every time I leave London and my parents, the feeling is heart wrenching. I’ll get over it soon enough and settle into a new rhythm of work and life, but right now I’m in Limbo. This post was very difficult to write, because the sheer volume of things I wanted to write about threatened to turn it into a mammoth rant. So, in the interests of your sanity and my time, I’ve turned it into a series of short lists. I’m never going to fit every little memory, and event that impacted me during my visit into this blog, because my relationship with London is just so very complex, layered and delicious. So here are a few of my favorite things:

The five things I miss about London the most

The five things my kids miss about London the most

Oh, and one last thing…

The Rosewater and pistachio cupcakes sold from a cart at Blackfriars Station made me so very happy, it would just be wrong to leave them out. Mmmmmm. 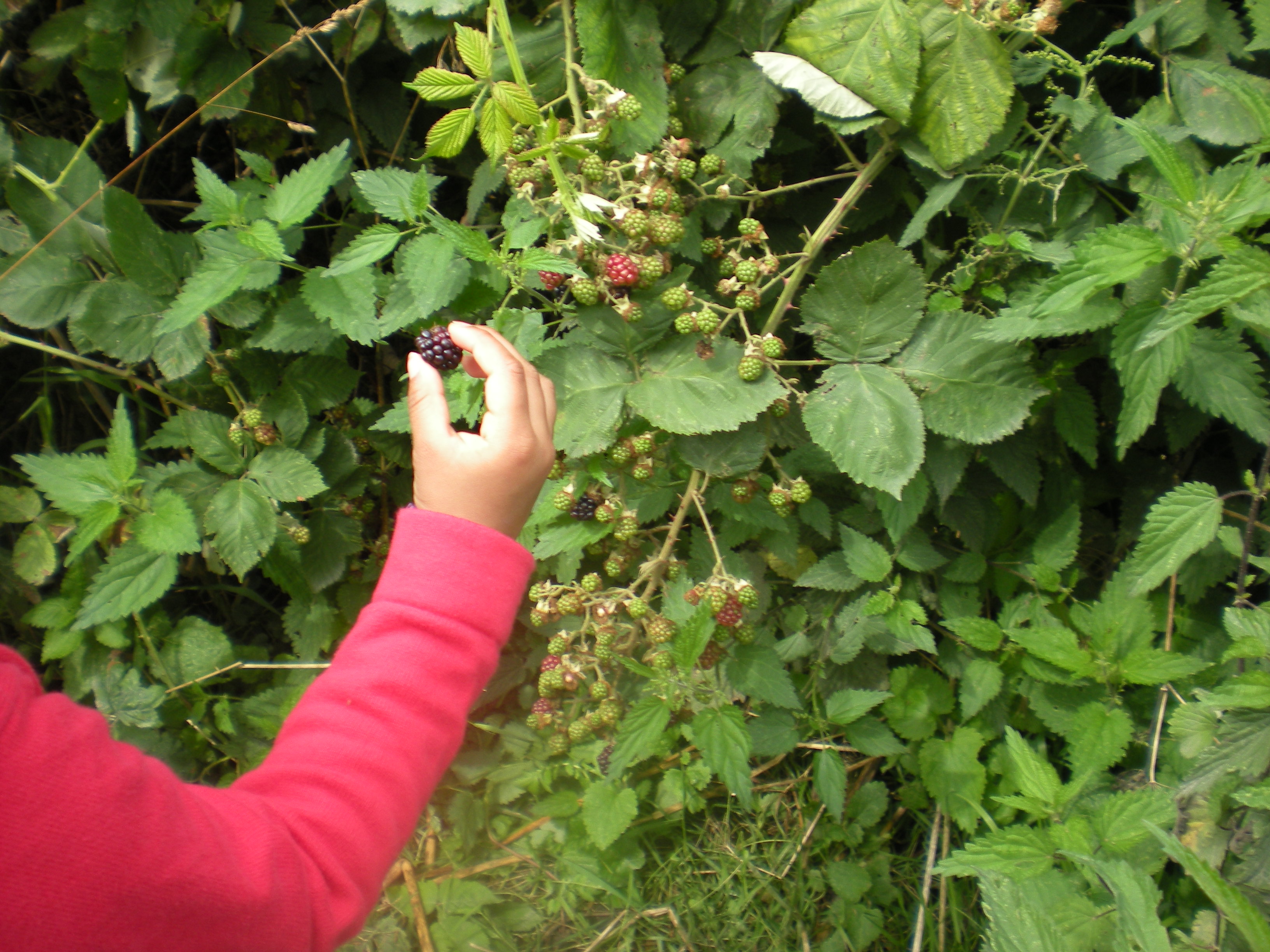 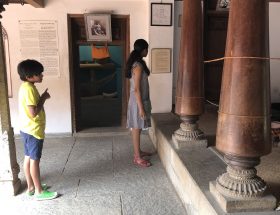