The title of this blog makes it seem as though I managed to catch a glimpse of the artist posthumously floating along the streets of Brooklyn. Most unfortunately, this wasn’t the case at all. I visited the Frida Kahlo exhibition at the Brooklyn Museum a couple of weekends ago. It has taken me this long to report back to you about it, because I have been fighting a monstrous cold in the midst of a construction site ever since. I have not been in the right frame of mind to write about anything other than sinus pain and self pity.

Moving on swiftly, do you remember that trip I made to London last summer? The one where I got excited about seeing Frida’s possessions at the V&A museum, and then found out that there were no tickets available? I was heartbroken, and frankly surprised that they hadn’t recognised me as her biggest fan (creepy, no?). Anyway, all was forgotten until I discovered that the same exhibition was traveling to Brooklyn. This was doable, this was on the same coast of the same continent that I am on!
Long story short, we booked bus tickets and went to Brooklyn for a weekend.

Sadly, we were not allowed to take any photos inside the exhibition (womp womp) but it was absolutely fascinating. If you can go, do! It is a satisfyingly large exhibit featuring a stunning collection of Frida’s clothes, jewellery, and other possessions. There were also many photos of the artist and her contemporaries, and a smattering of her paintings, which always amaze me with their vibrancy up close.

Getting away for a weekend to see this amazing exhibit was a treat in itself, but there is also New York City to consider. It was a chilly weekend, and we were all sniffling with mild colds, but the city never ceases to amaze me. I loved discovering all the murals tucked away in subway stations.

We spent a morning climbing rocks, and watching the kids playing at the Heckscher Playground in Central Park. I have mentioned here before how very impressed I am by the playgrounds in NYC.
Playgrounds are one of my main interests when I hit a big city, being someone who spends so much time around kids. I am a big proponent of outdoor play. The world needs more and better playgrounds everywhere.

City wandering (also known as getting completely lost) is one of my family’s favorite things to do. So we wandered around aimlessly for a bit, bumping into interesting places. Weirdly enough, we discovered a Lagkagehuset off Union Square!?! This is a Danish bakery chain that my kids obsessed about last summer in Copenhagen. Feeling it was our duty to quality test the American version, we tried a few extremely buttery, flaky things. Since the waitress gave us a bag of free pastries for our trip to apologize for an order mix up, I have only good things to say about the place. Mmmmm.

The transport obsessed half of us visited the Brooklyn Transit Museum, and we all returned to Virginia thoroughly refreshed and inspired by our city break and plotting to visit Frida’s blue house.

I’m back in the midst of construction and chaos now, working as an artist in residence at a middle school, and lagging dangerously behind in my printing schedule. Time to channel some Frida energy, and start attacking my day.

… Maybe after one cup of tea? 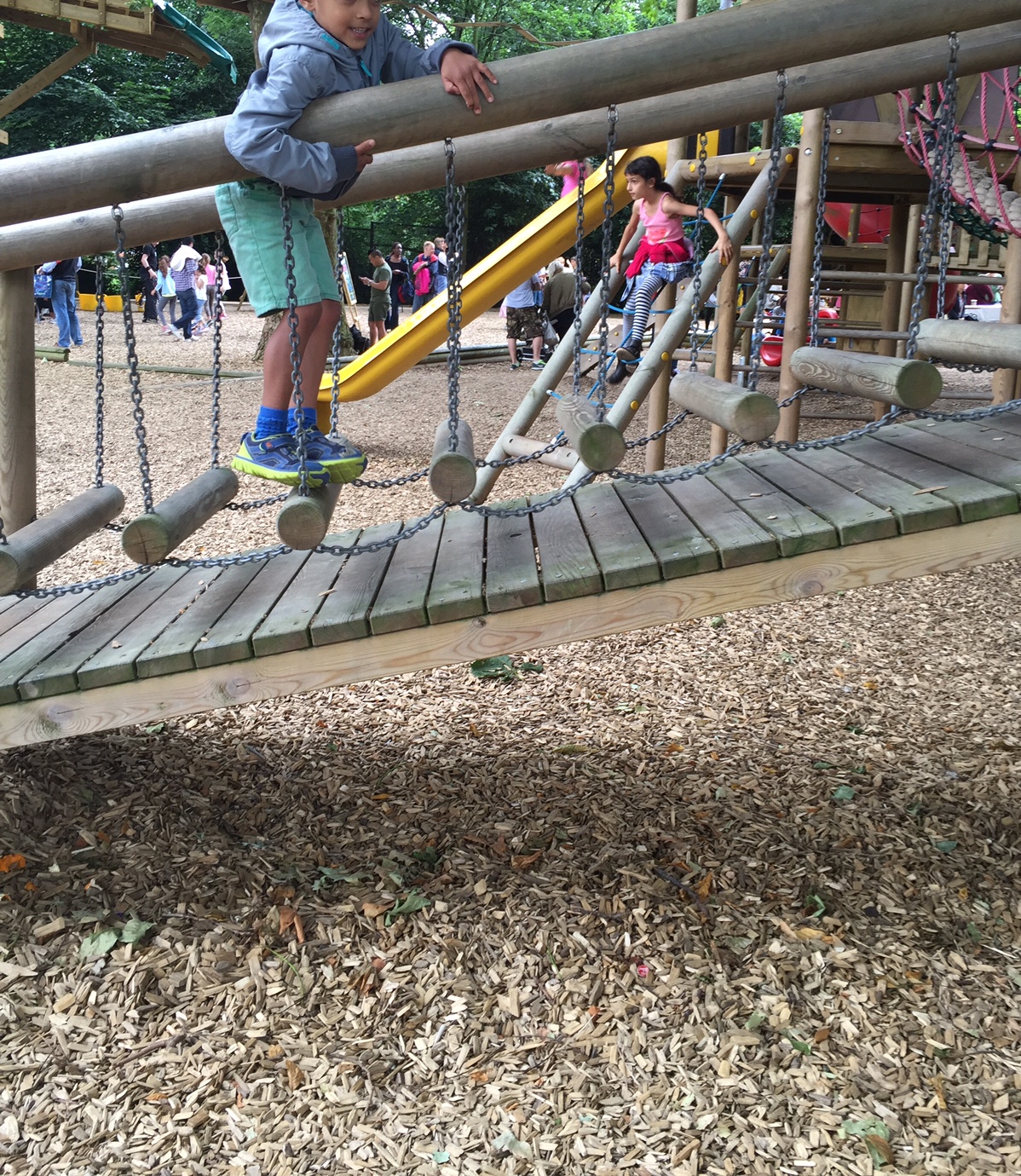 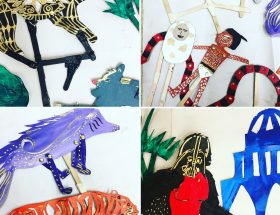