I have always treated the beginning of a new year with reverence. Well not always. In my twenties, I hated New Years Eve. I hated waking up feeling tired and depleted on the first of January after an evening of pretending to have fun at some lame New Years bash. So starting in my thirties, I started celebrating the crossing point in a whole new way.
Eternally in love with the idea of a fresh start, a blank slate, a second chance, I tend to prepare carefully for the seemingly magical cross over to the first of the first. I typically spend New Year’s eve cleaning out my house (party animal that I am) getting rid of unneeded things and reorganizing my spaces. I also take care of my body, eat and drink good things, and pamper myself, so that I can wake up on the first day of the year feeling shiny, bright and ready to take on the year. New Year’s day for me is a day of reflection, planning and setting down intentions for the year. We go to the temple in the morning, eat lunch with friends, and I always spend time writing in my planner. So soothing.

But not this Year…

This year, instead of leaping gracefully into the New Year, I was tossed in arse first, hair crazy, face crumpled. The first three days of this year were spent in shock – dealing with paramedics, sitting in the ER taking care of a beloved relative, wandering around my parents’ home in London mindlessly doing laundry unable to stop worrying. Days four and five were not much better. Our flight home was canceled, then twisted into a ridiculously convoluted race across airports and time zones. It seemed as though everything that could go wrong did indeed go wrong. I haven’t been able to hold any food down for a week, I look pale and haggard and my eyes hurt. I’m not a particularly superstitious person, but this will not do at all. I need to set a good tone at the beginning of the year.

It has been hard to get back into any kind of routine since I got back, my head and my house were both a huge mess, so there was only one thing to do. Who said the New Year has to start on the first anyway? I’m making my own auspicious start to the year. I need a do-over.

Yesterday was my new New Year’s Eve. Today is my first day of the year.

I spent the whole of yesterday cleaning out the house. I bought a new calendar and marked it up for the year . Yes darlings, I AM that archaic, and I know for a fact that I’m not the only Gen Xer who still uses wall calendars. I got myself acquainted with my new planner, and started planning out my month workwise. I also went to a yoga class, took a long shower, and slept through the night for the first time in a long time. Happy New Year all!

I know it has been a long silence, but I’m back now. Thank you for reading my first post of the year. You can expect many more untimely gems such as “My best of 2019 List” and “Christmas in London” that I really should have posted by December 3oth when my biggest problem was still where to hide the empty Quality Street tin. Better late than never, right?

The point of this post? I hope 2020 is treating you a bit better than me. If not, don’t worry. Don’t let it set the tone for your year. Humans are resilient. Restart and refresh as many times as it will take and be gentle with yourselves. Do what you need to do to cope. xx 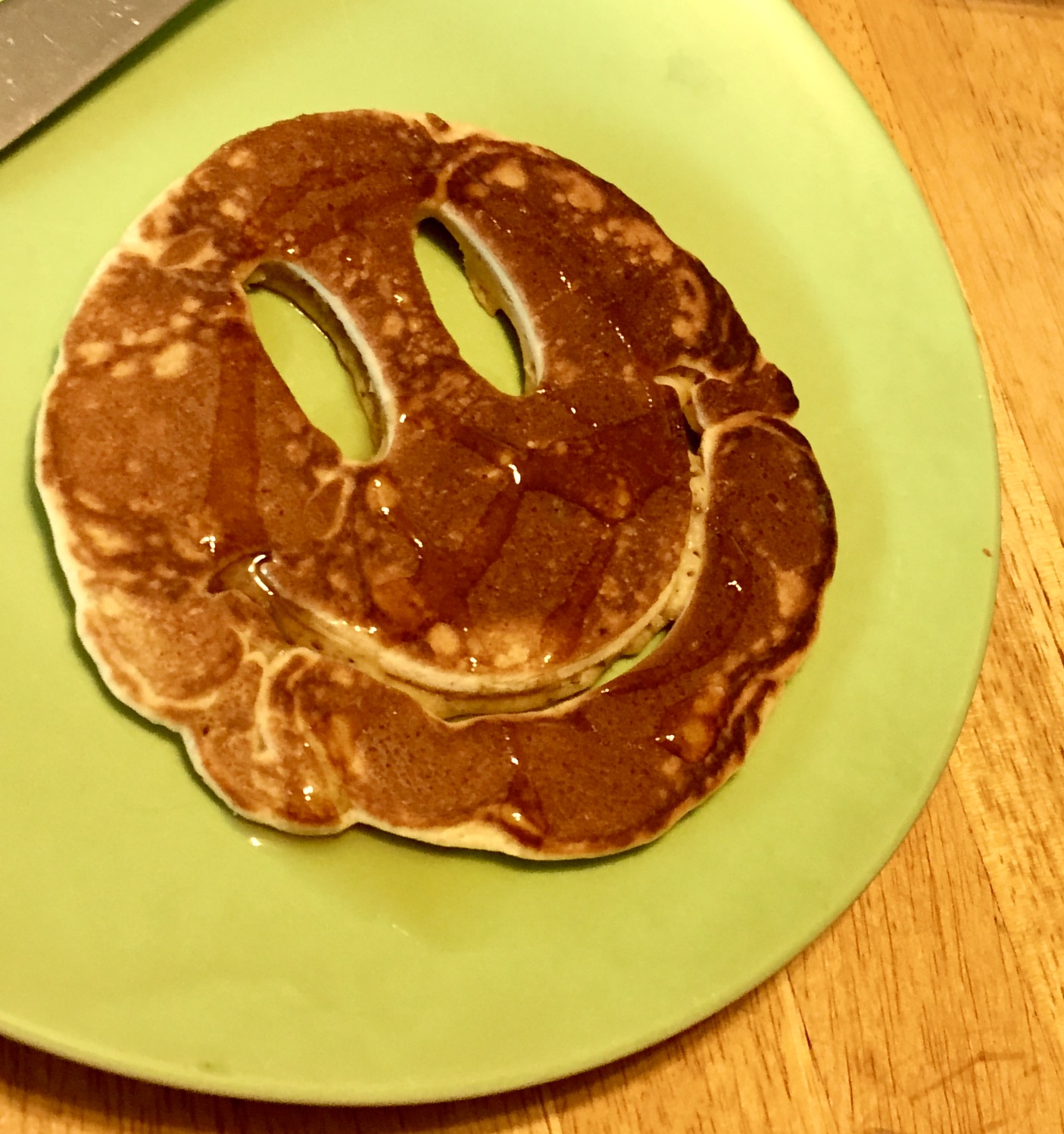