I’m typing this while sitting on my sofa with a cup of tea, wearing pyjamas and nursing some very sore muscles. At the beginning of every Summer I get overly excited about teaching at camp. By the end of camp I’m crawling around like a broken lizard and falling asleep at eight in the evening. This is the most physical art camp I know of, and that is a deliberate thing.

I started this camp for my daughter and her friends, so they could play and socialize during the summer.
Being an art teacher, it obviously made sense to run a visual arts camp, and there is so much I want these kids to learn about art and design, but my ulterior motive was really to teach them to play. We try really hard over the summer to make up for the paltry recesses and free time these kids have during the school year.
Our kids go home talking about architecture, graphic design, and printmaking methods, sure. However, they also go home exhausted. Exhausted from running races, jumping rope, picking blackberries and making up games on the playground. The reason why they stay excited in the classroom is because they have so much time outside of it.
*Having said that – boy does it hurt to be a forty three year old at the camp. I am ready for a long lie down.
Anyway, let’s talk about what we did last week.

…is always the most fun.
We all learned about Pacific Islander cultures and mythology. Designed Ta Moko face and body tattoos and watched multiple Maori Haka performances. The younger kids made printing blocks with symbols inspired by this. They printed with wood blocks, rolling pins and anything else they could find. The entire camp ended up printing with leaves, twigs, bubble wrap and food packaging at some point.
I also ran an impromptu color theory session for the mini campers when I caught a few mixing orange and blue inks together. Hmmm.

The older kids also made their own relief prints. They block printed, and learned how to carve designs onto blocks and create rotating prints with them. This is a lot harder than it looks. After this, they moved onto learning about poster design and created some darkly amusing posters for us to laugh at.

The younger kids listened to mythology from around the world, looked at drawings from Arthur Spiderwick’s Chronicles, and created their own drawings of fantasy beasts. One afternoon we collected twigs and dipped them in Sumi ink to draw and write with. Both groups of kids somehow got into my post-its and sticker collection towards the end of the week, and created some pretty interesting stuff by themselves.

We rounded the week off with face painting, some hilarious script writing from the older kids, watching Moana, and stuffing ourselves with popcorn and brownies.

The Noctiluna summer camps are officially over for this year and I miss all of you kids already. Have a great school year, and don’t forget to goof off every now and then! x 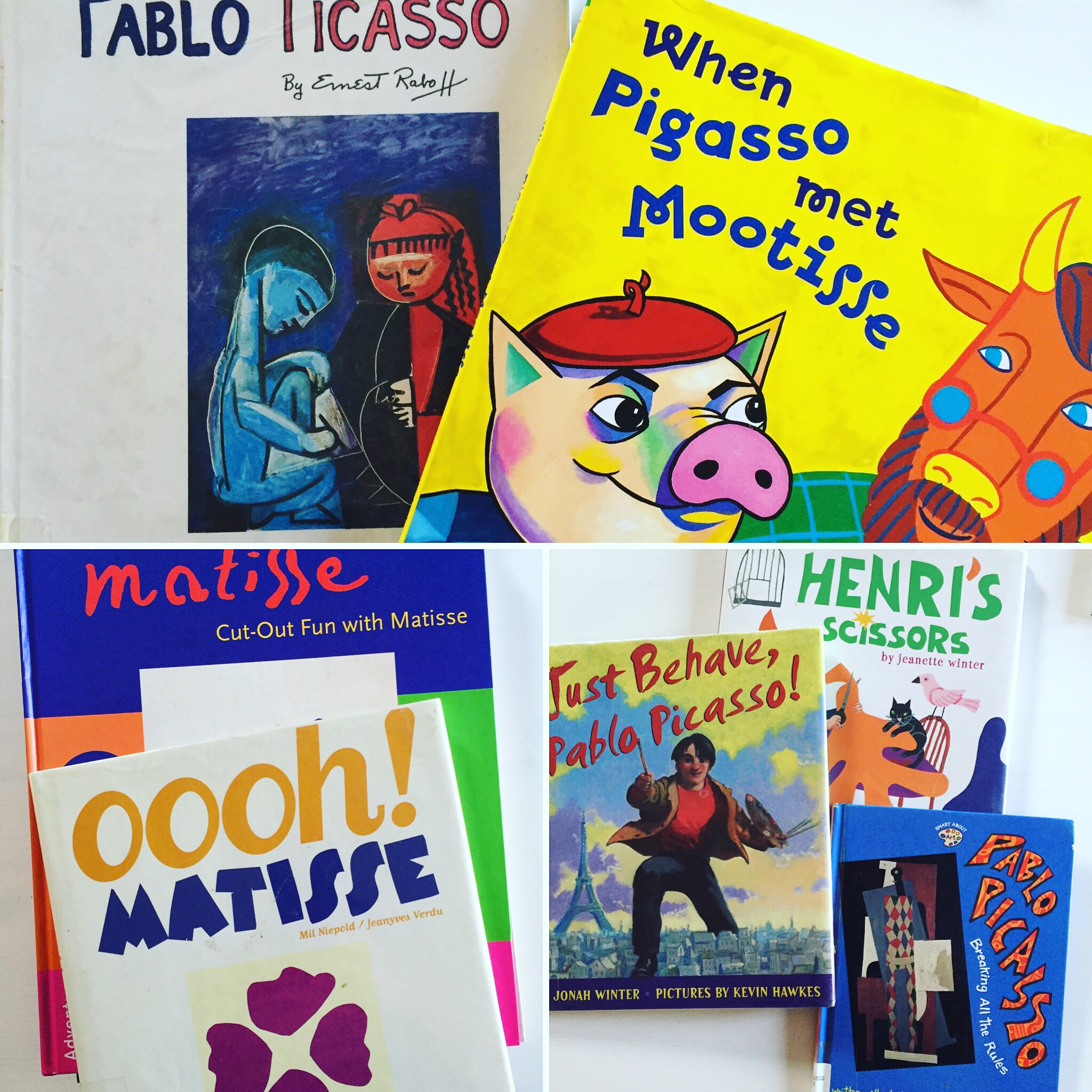