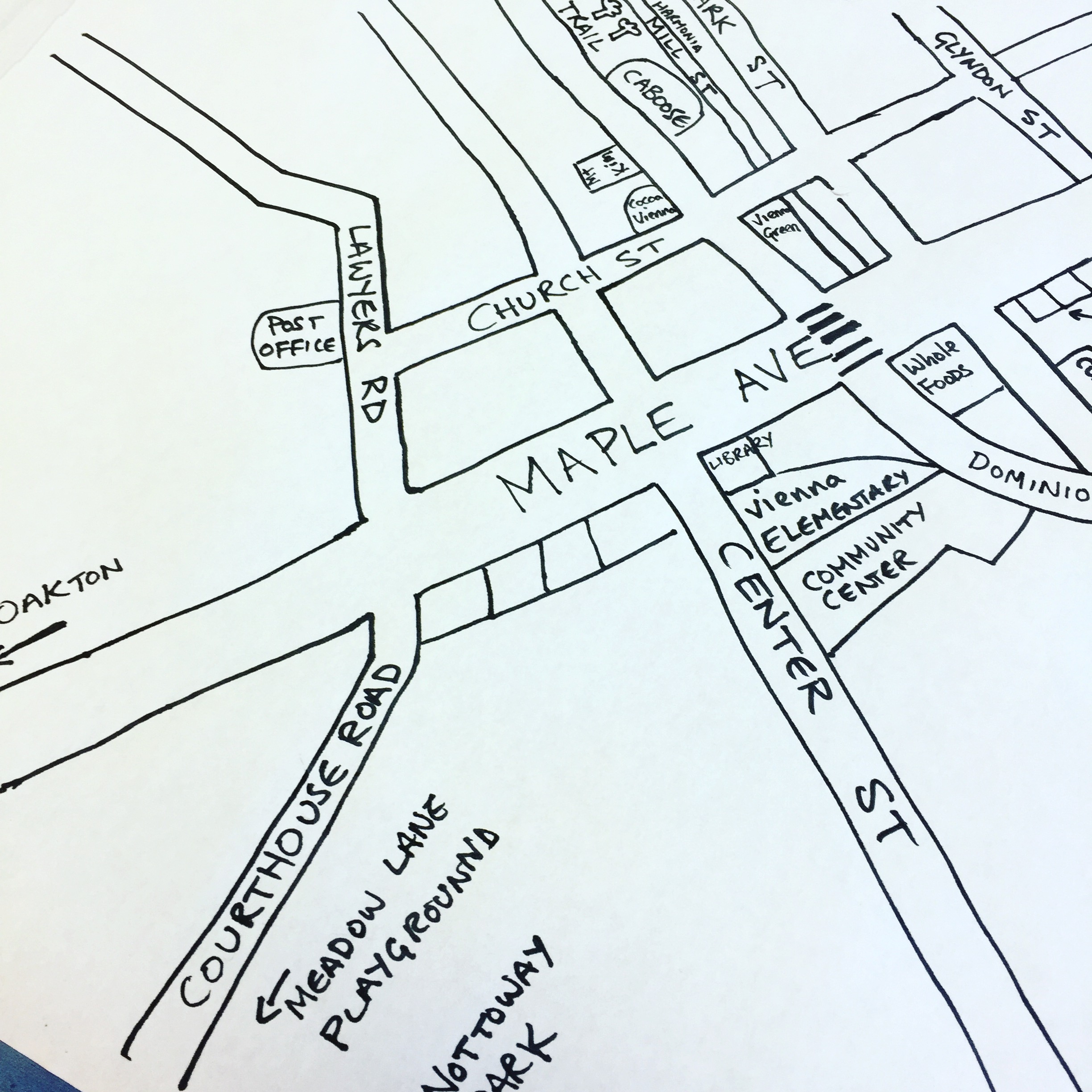 One of the very best things about running my own summer camp is the many freedoms it involves. I write my own curriculum, and I plan things in great detail, but I don’t always stick with my plans.

I firmly believe that a child’s learning experiences and environment at camp should be distinct from school. I set the theme for the week, and I explain projects, sometimes the kids stick to the plan, sometimes they strike out in a new direction for the week. Camp is a flexible place where we ride waves of curiosity, it is a time of discovery for both myself, and my students. This week was the perfect example of this…

The theme this week was Cartography and Town Planning. We spent a morning looking at different kinds of maps, and discussing why we need maps. The kids were fascinated by the MacArthur’s Universal Corrective Map, and the idea that the world map doesn’t have to be oriented North up, and can look very different depending on the point of view of the people who make them (check out this website for interesting talking points). We discussed early ideas of the world being flat, and what that meant to navigators and explorers. Then we started planning out our first project, which was creating and mapping out a fantasy land. I expected the kids to work on these rapidly and with great enthusiasm, after a rollicking discussion about Narnia, Middle Earth, and Hogsmeade. However the project got off to a slow start with some students, who found the idea of creating a new land from scratch overwhelming.

At some point during this first project, we went on a walk along a trail, and discovered two brightly painted rocks. I found out that there was a rock hunt taking place in the Town of Vienna, and the kids were itching to take part in it. Every single break was spent feverishly searching for painted rocks. So, on Tuesday evening I drove to Home Depot and bought a large bag of stones and some varnish, and set up a rock painting table. The kids painted rocks and hid them around Vienna, which meant walking around the town a lot. 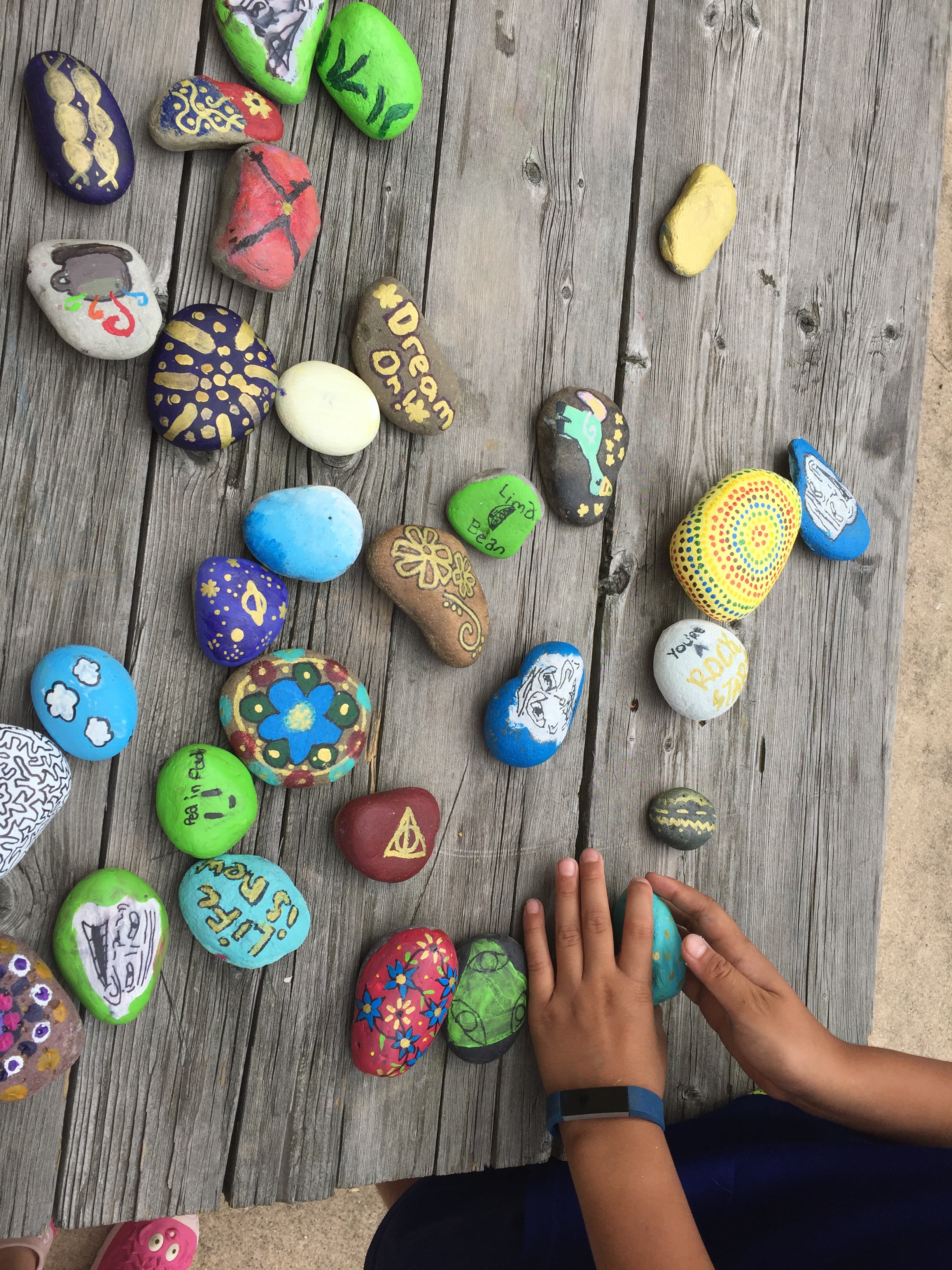 Perfect for the next project, Rethinking Vienna, where the kids worked in groups to redesign the Town of Vienna, adding and changing features of their home town, and thinking deeply about what makes a place more pleasant to live in. I had no idea how much this project would resonate with the campers, for most of Thursday and friday they worked solidly through breaks, and drove the project independently without much help from me.

The real world topic had caught their interest more than the the fantasy world!

One team wanted Vienna to be more inclusive, put a mosque, a synagogue  and a temple next door to an already existing church, and gave them a communal relaxation/meditation space. Another group built a metro station in the town, and looked at making people use their cars less while running their daily chores. A third group came up with the simple but brilliant idea of putting water fountains along the W/OD trail for bikers to use. I was so impressed by their ideas, and by the direction this project had taken… and so was our surprise guest.

The Mayor of Vienna stopped by to look at the kids’ work and discuss their maps with them, and they were so excited to present their ideas to her. Suddenly, all my cooler than thou ten and eleven year olds were acting starstruck, and asking for autographs!

It was a lovely week, and a lot of it just happened fluidly! Here it is in pictures:

The Mayor pays us a visit 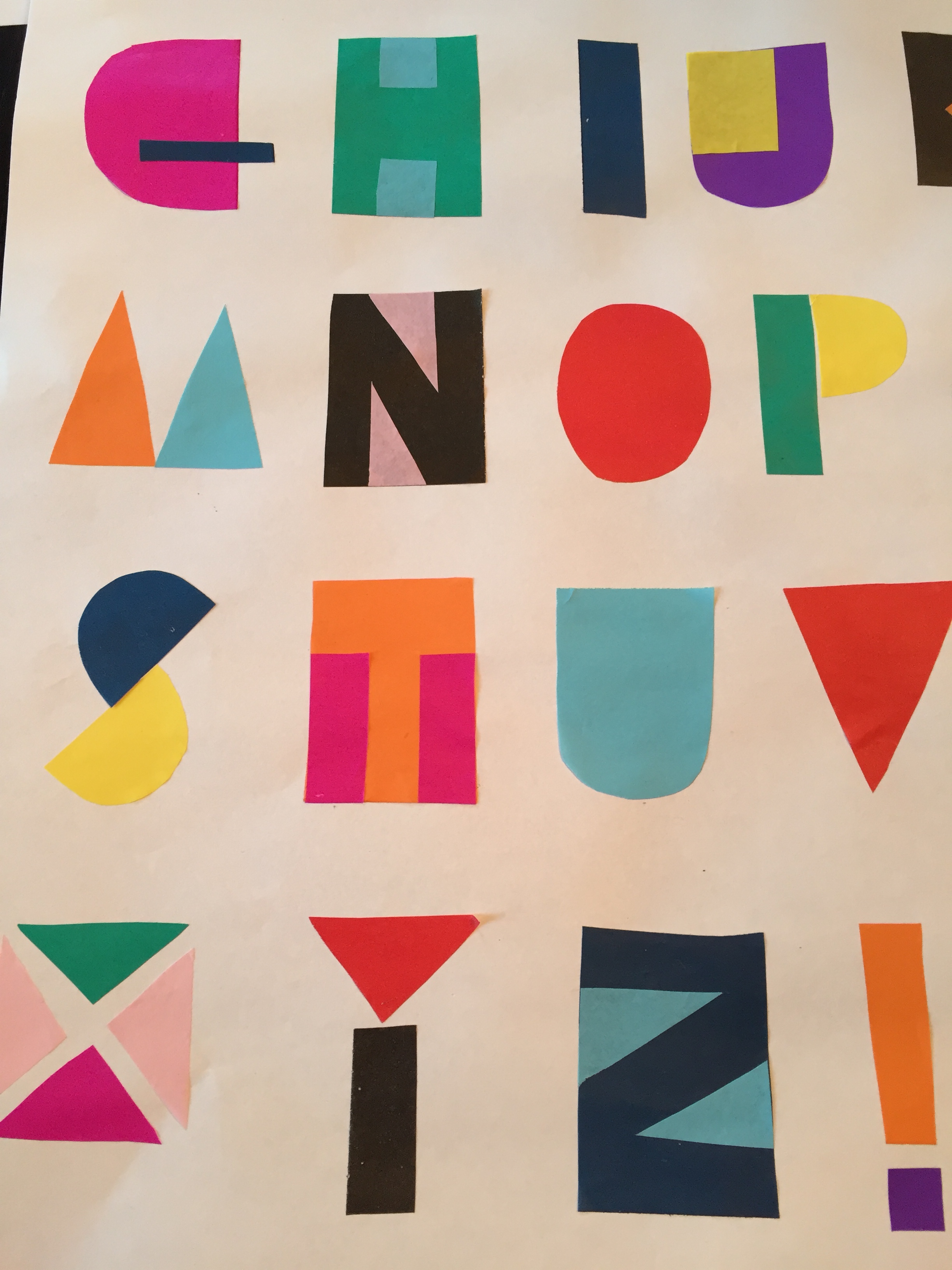 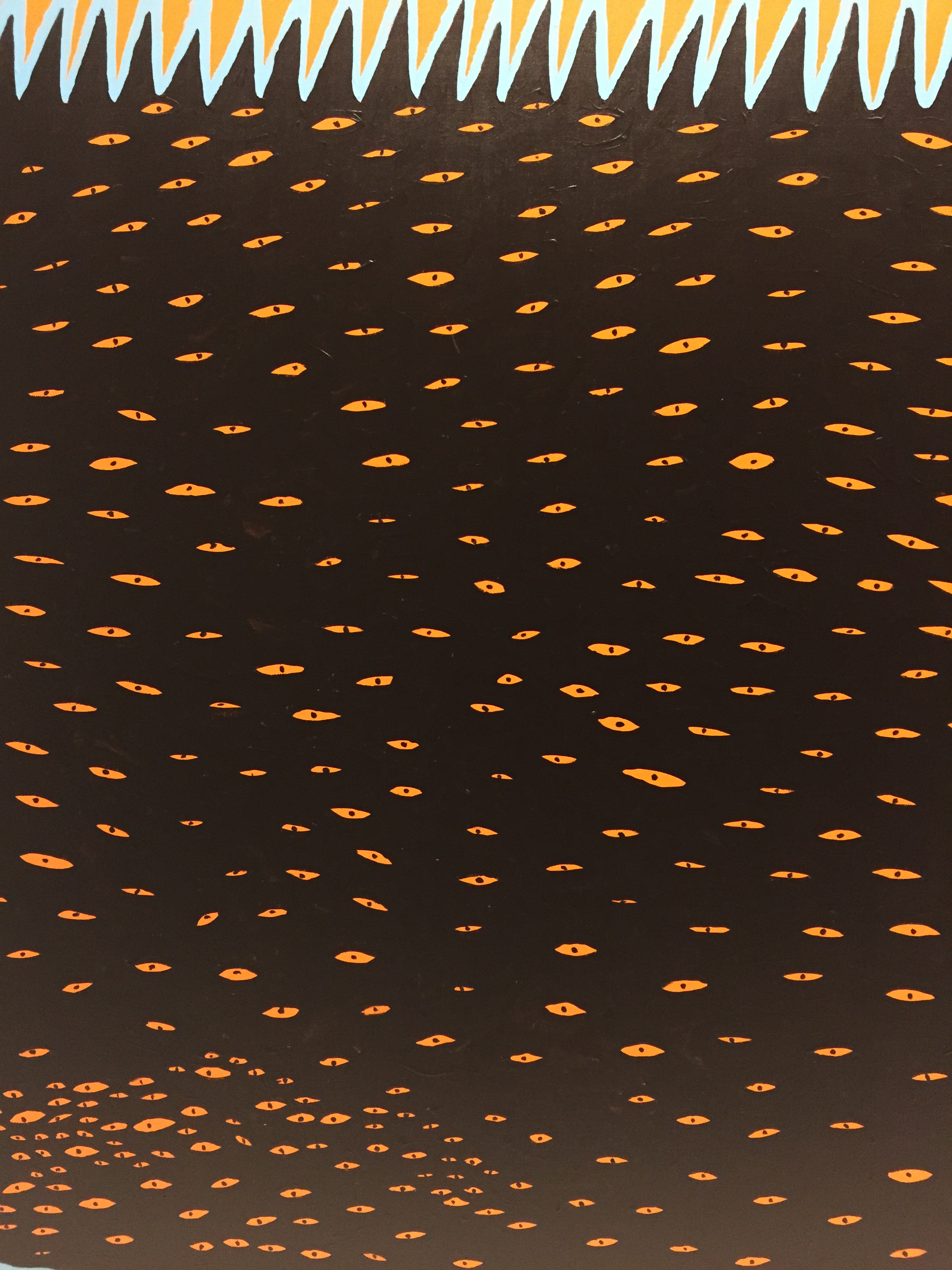 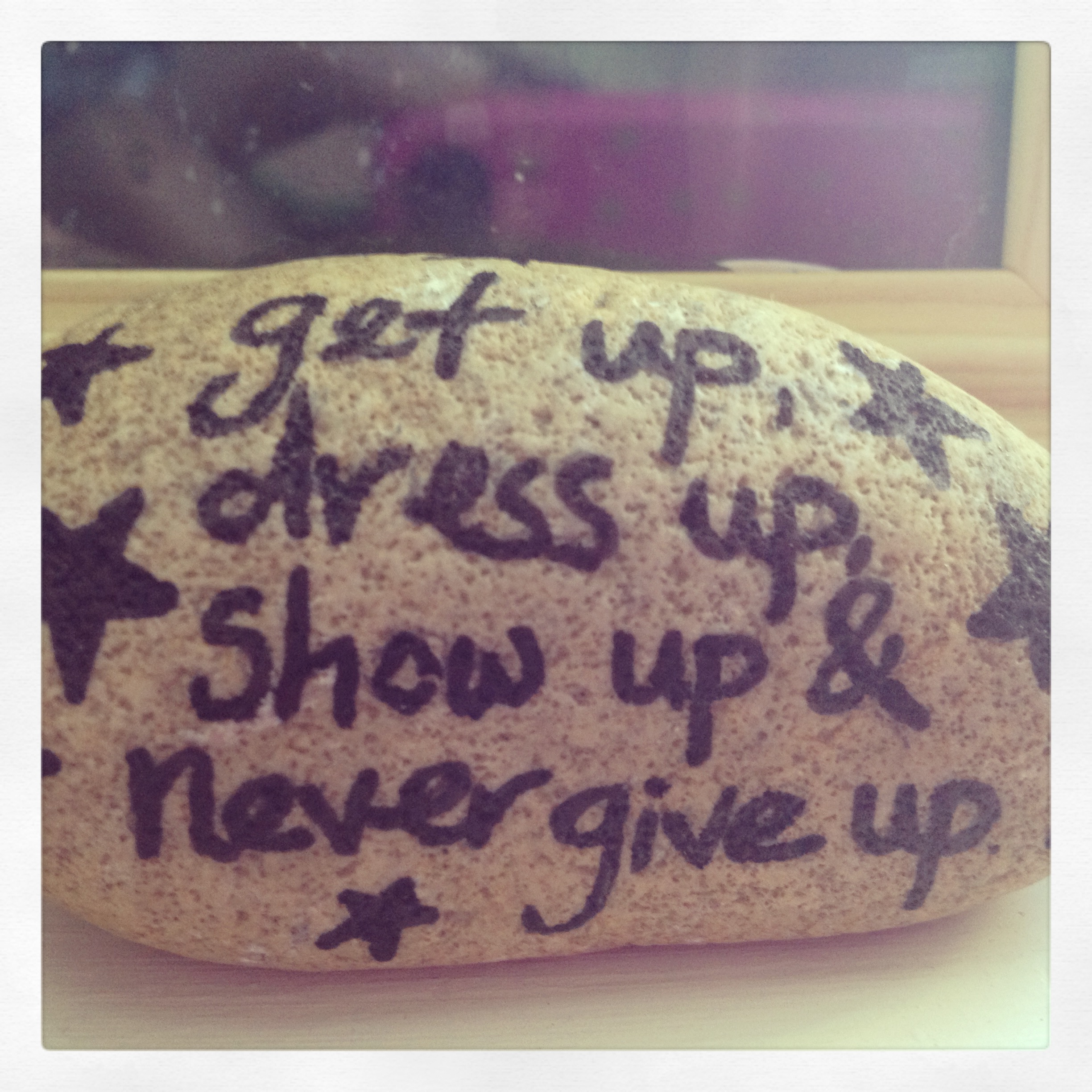 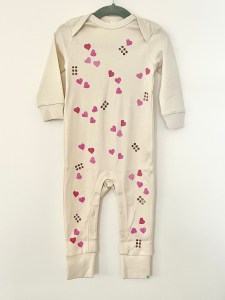