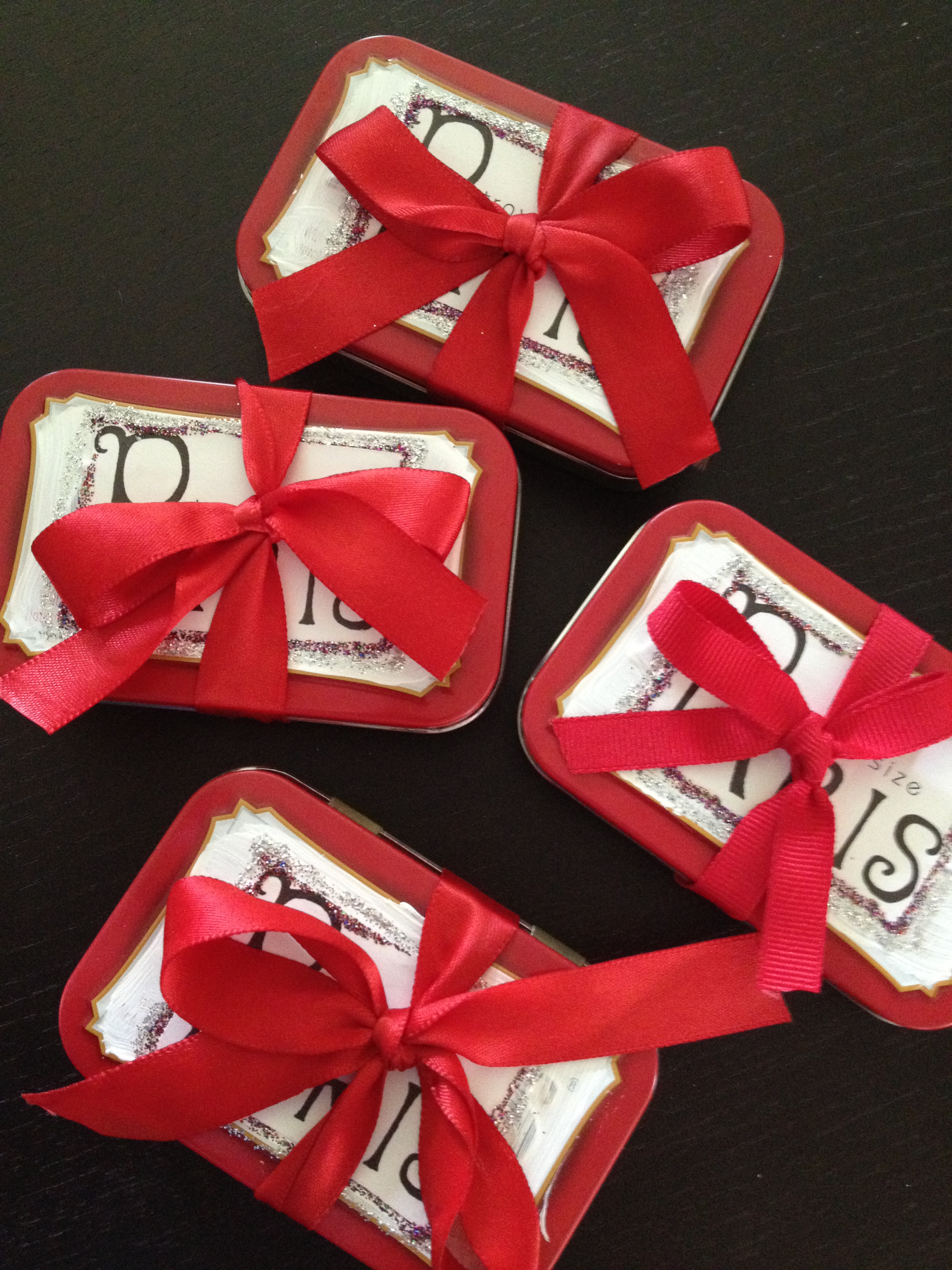 I spend so much time making things for Noctiluna, things to sell, things for other people’s kids and homes, and I love what I do. However, I have an admission to make; I rarely craft things for my own kids, I never seem to have the time. We do a lot of crafty projects, but I don’t really make them things. This reminds me of the old saying “the carpenter’s children have no shoes”. My kids often wear Noctiluna shirts, but more often than not, they are the shirts that I can’t sell, the ones with the little smudges on the collars, or the wonky labels. Once, I specifically designed and printed a unicorn shirt for my daughter, and I did print a rocket on my son’s school bag last year, but more often than not, I just buy them things made by other people. They both have their birthdays in May, and this year I have been making things for them. Easy, foolproof things, nothing complex, because, well, I don’t have much time, and I can be a bit of a scatterbrain.

Paris-obsessed doodlings by the 8 year old

Print-outs from Made By Joel

Mini ‘Paris in a box’ kits

The mouse in a matchbox that we loved

…and with some color

The best tattoo pens ever!!

birthday doughnuts – because they look so pretty!

My nine year old daughter is obsessed with two things: the new Cinderella film, and Paris. She is learning French at school, and is fascinated by French culture.She likes nothing better than sitting outside a cafe with a croissant, and practicing her French on very confused friends (poser).  Well, the stars just happened to align in her favor this year, and during my summer camp research sessions, I kept bumping into things that she would love.

I have blogged about the website madebyjoel.com before, it is an amazing resource for parents and educators alike. I found a great printable “mini Paris kit” on the site. Easy as pie, print, cut, and fold, find a tin of Altoids, empty the contents (don’t eat them all at once), jazz the tin up a bit, et voila! There are loads of other free printables on the site as well – I printed out some cityscapes for my son and his friends to color in and play with at his birthday party as well – they are a great party give away.

My daughter is still into dolls, and she fell in love with Maileg’s knitted mice in match boxes – they look so vintage and cute. I cannot knit to save my life, but I just happened to be researching paper dolls for a camp. So I drew a family of mice on some paper, stuck the drawings onto card (empty cereal boxes work well), and cut them out with little flaps to stand on. I used fabric scraps to sew a little mattress to fit into a matchbox (unsure what to do with all the matches, though), and put the whole family into one box.  Matchboxes aren’t very pretty any more, so I decorated the box as well. I got so into this that I foolishly made a family of animals for my four year old son as well, knowing full well that they will be destroyed in a matter of minutes.

Finally, have a look at this EASY knotting method for making tutus that a friend found for me on Pinterest. I have been using it to make tutus to sell with baby onesies, and decided to make my daughter a Cinderella tutu. You can buy beautiful long Cinderella tutus at Kohls, but again, they are so, so, pricey. Just use longer strips of tulle (the glittery tulle really put a smile on my daughter’s face), and pop a few fabric butterflies into the skirt.

Also, I found the BEST skin markers for drawing tattoos on the kids. The colors are so bright and glittery that It doesn’t matter that they get rubbed off in minutes. I want to use them again and again, and the kids are very pleased.

Now if I could only come up with a project that involves using up large quantities of Altoids and matches. Hmmmm….. 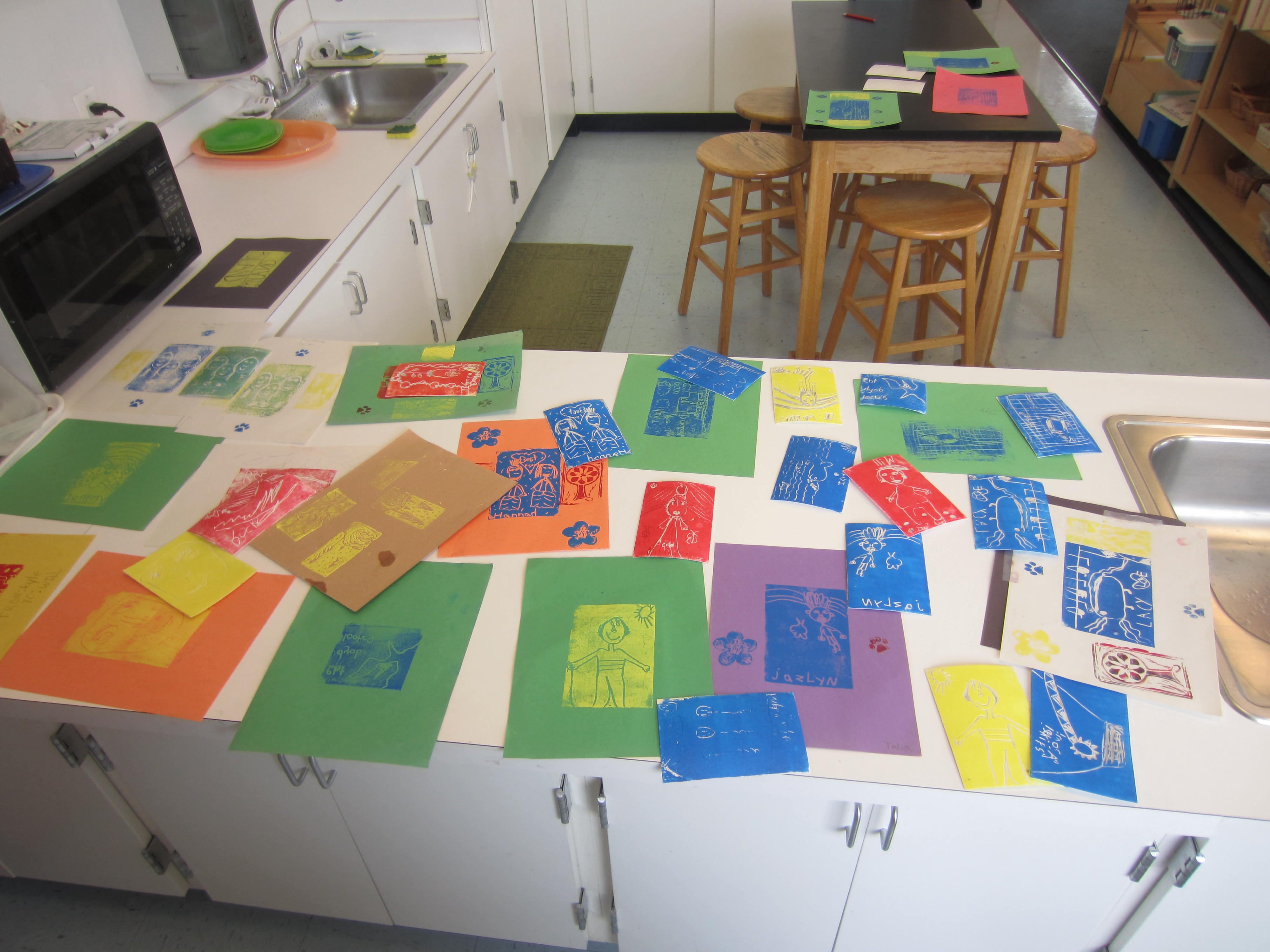