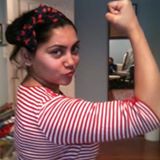 I have spent the week doing things I hate doing, and I feel pretty good. Shaky, but good.I mentioned in a recent blog post that I tend to run away from problems, thus giving them time to get bigger and hairier before I have to face them (oh goody). In the same, fabulous, post I also identified things I should be doing to make myself more productive, and therefore, happier (crazy New Year enthusiasm – always gets me).
One was that I would start facing problems head on, and another, more agreeable, idea  was that I would start each day by actually creating something.

So how is that going for you? I hear you ask. Actually, since you asked, it has been bloody terrifying, let me tell you about it.A few weeks ago I was faced with a major setback for my summer camps. I have been running them from home for a few years, and everything seemed to be going swimmingly,  until I got a notice from my Home Owner’s Association. Basically, I have been told to find another venue for my camps. I won’t go into details why, suffice to say it involved a fairly disgruntled neighbor, doughnuts, inappropriate language, and screaming.  Horrified and scared, I started to do what I normally do: feel overwhelmed, worry, eat all the chocolate, then start to think about giving in. Then I remembered my promise to myself. Sheesh.

So here we are. I have spent the last few days doing things that make me feel deeply uncomfortable. I tried getting my husband to do them, but he pointed out that I need to get used to doing scary stuff. I batted my eyelids, and he still said “no”. Hmmphh.
So, I spent time doing some conflict resolution, cold-called organizations, negotiated terms and prices, crunched numbers, and sent out emails I was truly scared of sending and………….it was okay. Better than okay, I feel exhilarated! I managed it all!

Afterwards, when I spent time doing what I truly love doing,designing and making stuff, I realized that the ‘creating’ part was all the more sweeter after tackling all that hairy stuff. I even felt more relaxed through the evening routine with my kids.
The moral of this story is: Floating around art college feeling inspired is really great, but sooner or later, art students, you are going to have to deal with the hairy stuff. Get used to it sooner, rather than later.

Art School me – all floaty and arty farty 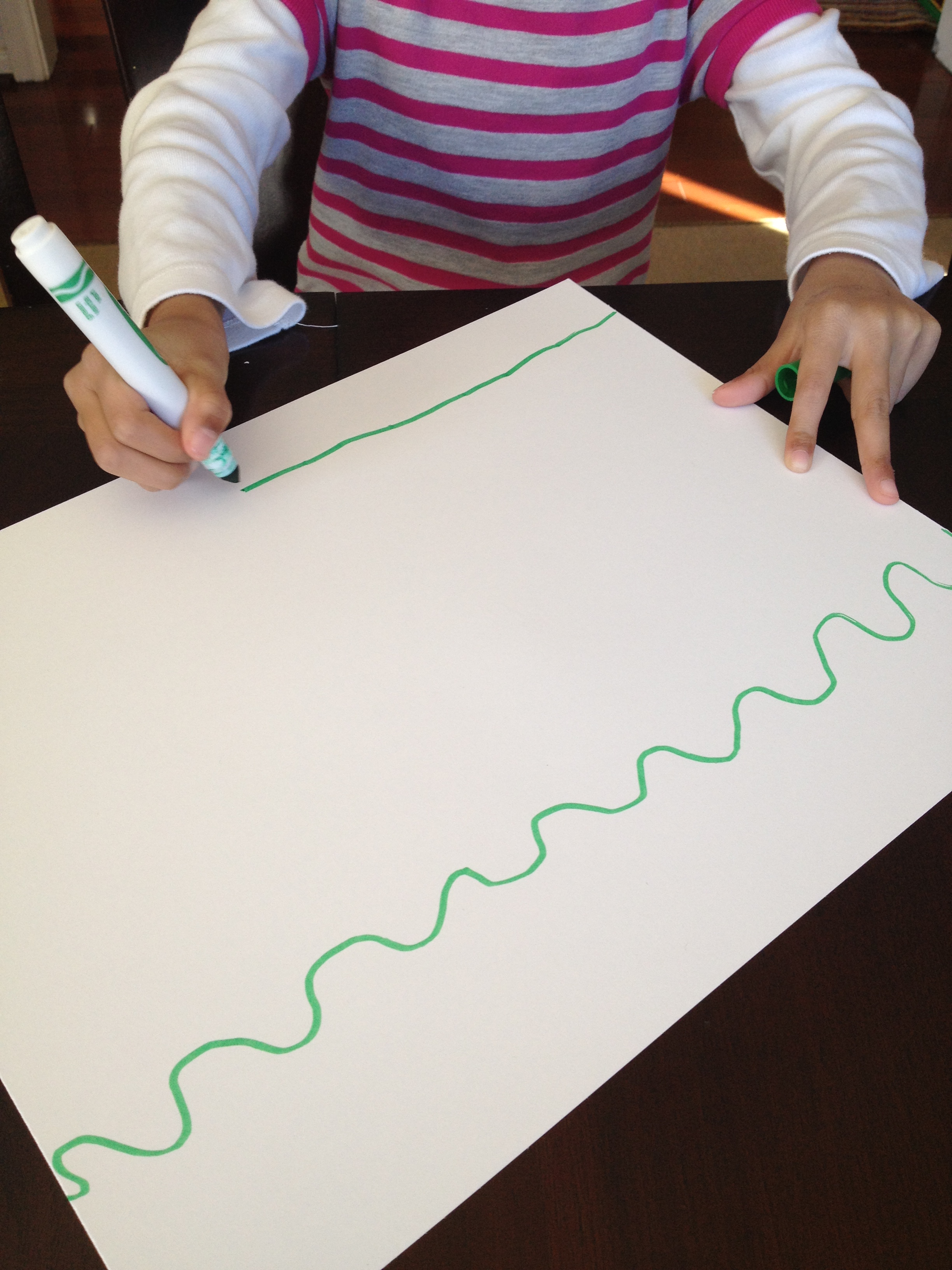