Parenting, Working, and Not Working

0
By continuing to use this site, you agree to the use of cookies. Find out more
Home design Parenting, Working, and Not Working 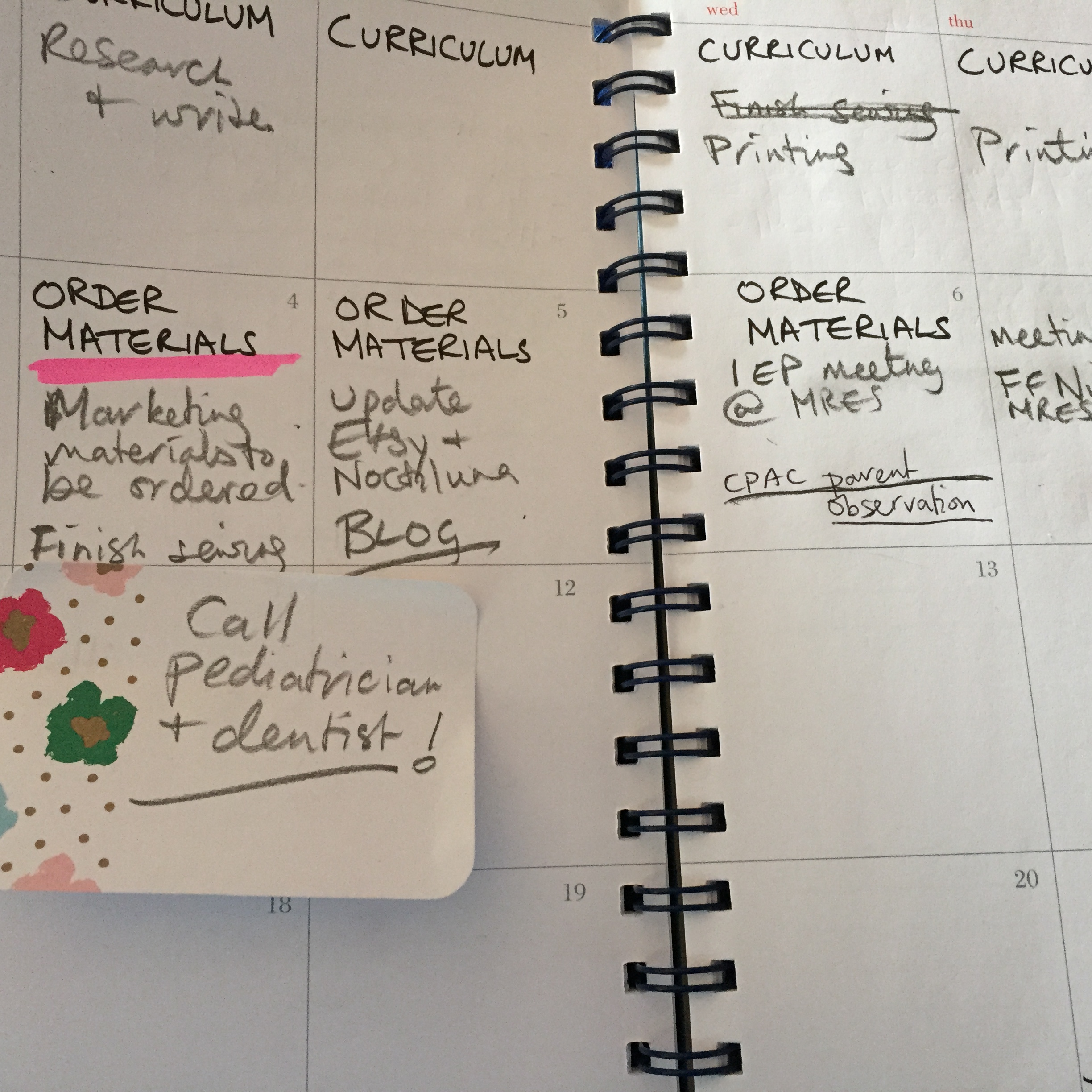 I am more thankful than usual that it is a Friday, this week has been nothing but an uphill struggle.

First of all, there was/is the dark, dank weather, the howling wind, and the general feeling that Dementors are floating about in my neighborhood.
Then, seeing as it is Springtime (can you sense my sarcasm?), my nine year old has been sent home twice in one week with red, swollen eyes,a scratchy throat, and the need to ask questions every 30 seconds. Really, Spring? You were supposed to be my favorite season. A season of hope, warmth and optimism. We are done, I’m sticking my tongue out at you.

Also, for some reason, my laptop has gone mysteriously missing (I’m wondering whether to blame the kids or the Dementors). Too many interruptions to my work-flow, bye bye productivity.

I could write a post about work-flow, what it is, and how to get back into it; but I have to pick up my kids from the bus stop soon, so that will have to wait until next week. See what I mean? Absolutely no time to achieve a flow.

Instead, here is what I have managed to achieve this week:

My children are fed and well (apart from the red, swollen eyes), and I beat them at Just Dance last night (every little victory counts).

Sigh… hello weekend, please try not to bring snow. Next week is a fresh start, with hopefully more flow to it. 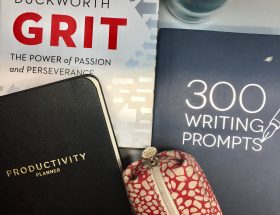 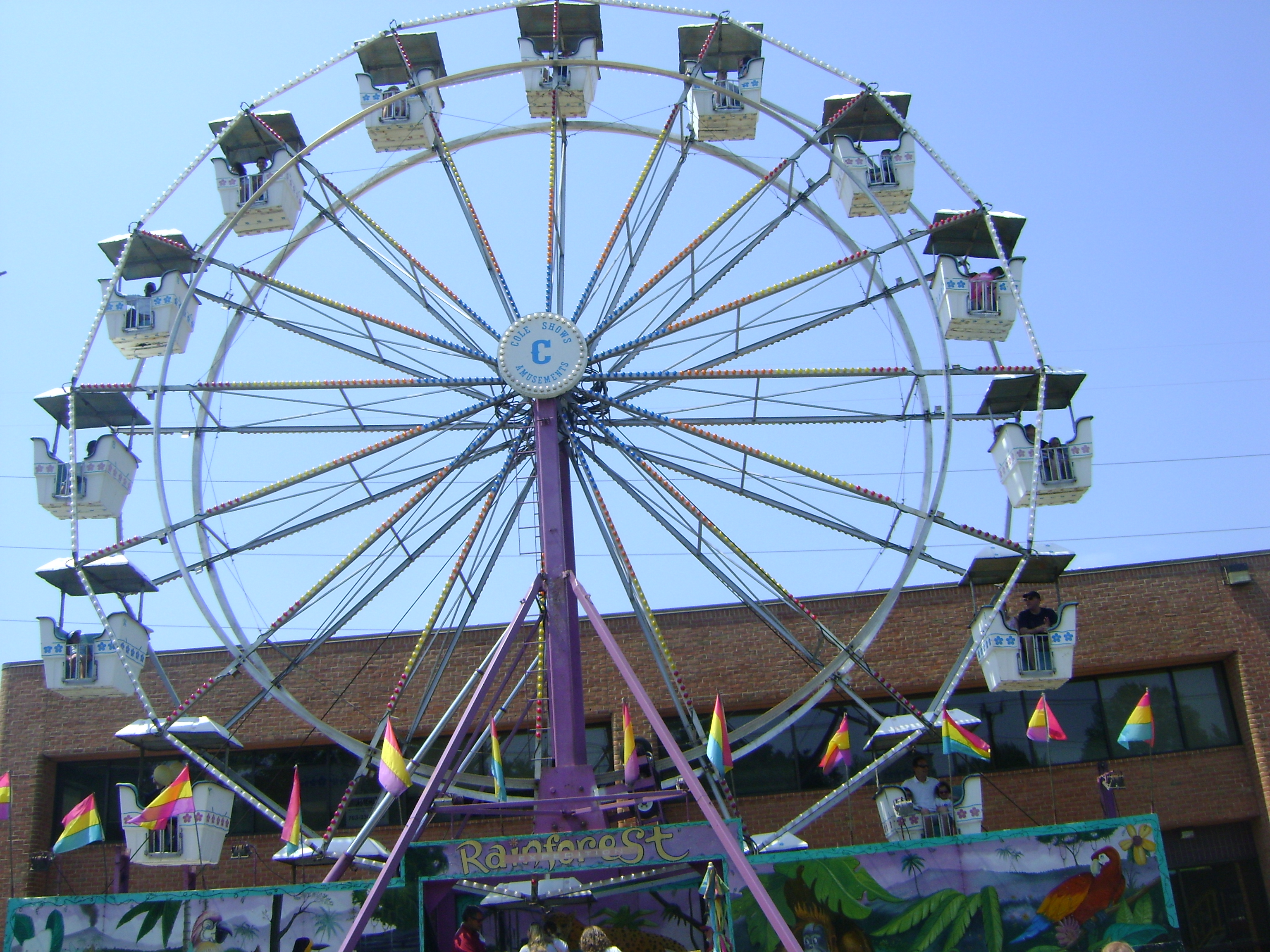 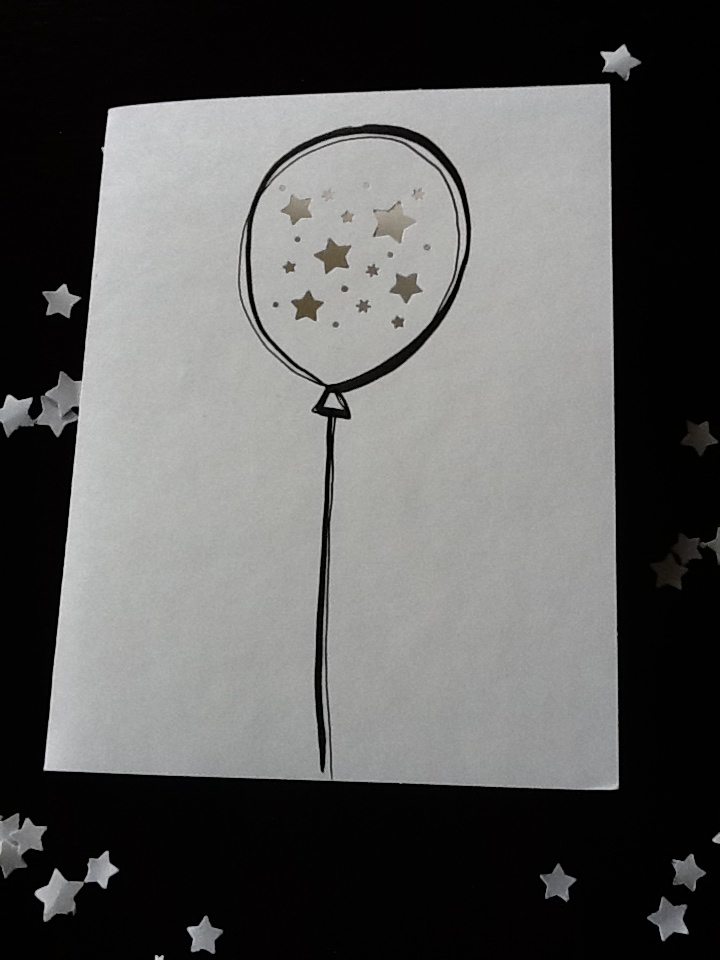 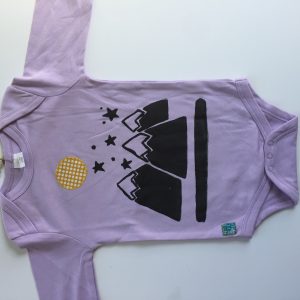 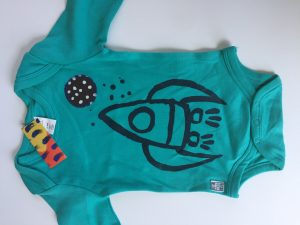