Lists of happy things – made with my kids -to keep me smiling.

Valentines Day in our house is always messy (much like this post, I actually have no idea what direction it’s heading in). Once an art teacher, always an art teacher, especially during February and December. Gift giving equals crafting chaos for us.

The kids always insist on making Valentines cards and presents for each other, and although the outcome is generally very nice, the sheer amount of paper clippings, sequins, and googly eyes strewn around my house is disconcerting to say the least!

This year my five year old made minion valentines, not surprising really, minions are his obsession of the moment. The nine year old settled for a mustache valentine set that she bought at Target (I mustache you to be mine – haw haw). Then she felt  a bit competitive upon seeing the minion valentines, and made extra valentines from scratch using photos (without permission) from old albums. She is sort of forgiven, the valentines turned out beautiful, and she had the sense to not touch any old black and white photos. Phew.

Valentines day was cold and yucky, and the five year got sick the night before (typical), so we were housebound for most of the day. However, we did get to embrace a few things we love doing (in addition to wiping noses and doing the laundry).We went to Cafe Paul and ate giant pillowy macarons, which were delicious, and then we watched animated movies while drinking chai, then the kids built a fort while I read The Wells Bequest, which combines three of my obsessive loves: libraries, time travel, and NYC.

That actually reminded me of something we used to do annually when the kids were smaller: Favorites lists, inspired by the endless lists of good things that my daughter would churn out every day. We would list as many of our favorite things as we could on long strips of paper, and share them (it’s more entertaining than it sounds, really). I think it’s time we reinstated that tradition in our house, maybe today. I’ll share the lists once they are done.

In the meantime, here’s a sneak peek of some of my favorite things:
Weekend lie-ins, the smell of freshly mown grass, early morning sunshine, buying stationary, cuddling my kids on the sofa, eating chocolate alone, unexpected cancellations that free your weekend up, drawing for no reason, reading fairy tales  for grown ups, street art, tea time, dancing, libraries, goofing around with my best friend, being in a crowd in a big city, warm weather, surprises, elephants, macarons……..

Hope you got to indulge in some of your favorite activities over the weekend. Happy Valentines! 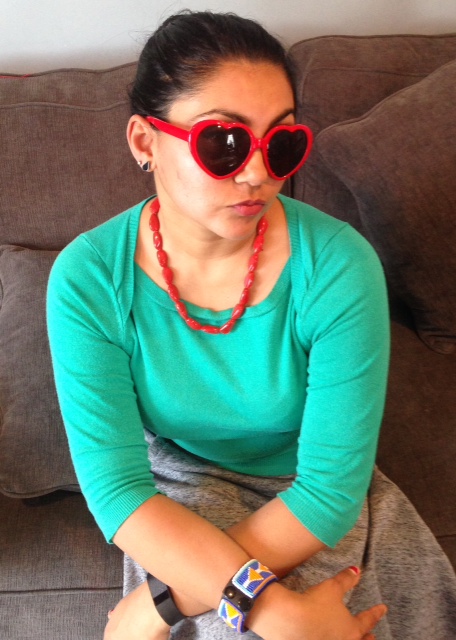 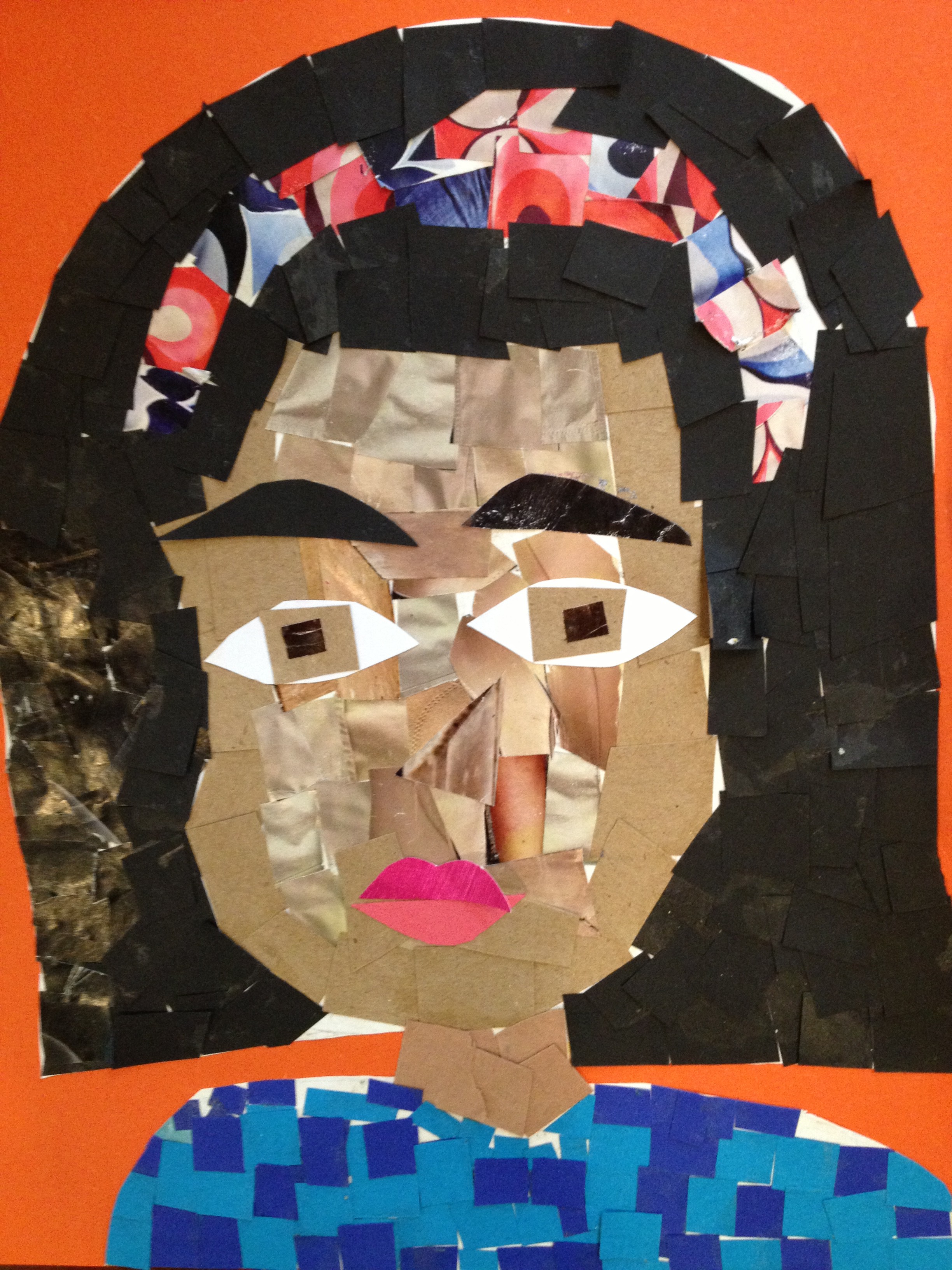