The 2018 Noctiluna Summer camps ended with a fun and bizarre week of shadow puppetry, film making, Toblerones, frustration, and a LOT of outdoor play.
Want to hear more? I thought so.

With only a couple of weeks to go until school starts, students were starting to wind down a bit already, and craved even more playtime than usual!
I know, I know, I’m a very vocal proponent of unstructured playtime for kids, and we do already spend so much time playing at camp, but apparently we need even more in the last week of camp. It’s summer, so the kids got their wish, and we had a lot of high jump and limbo contests, and made up a game called Ridiculous Hide and Seek, which really lived up to it’s name. Despite all this merriment, we still managed to fit in some pretty amazing art making during the week. 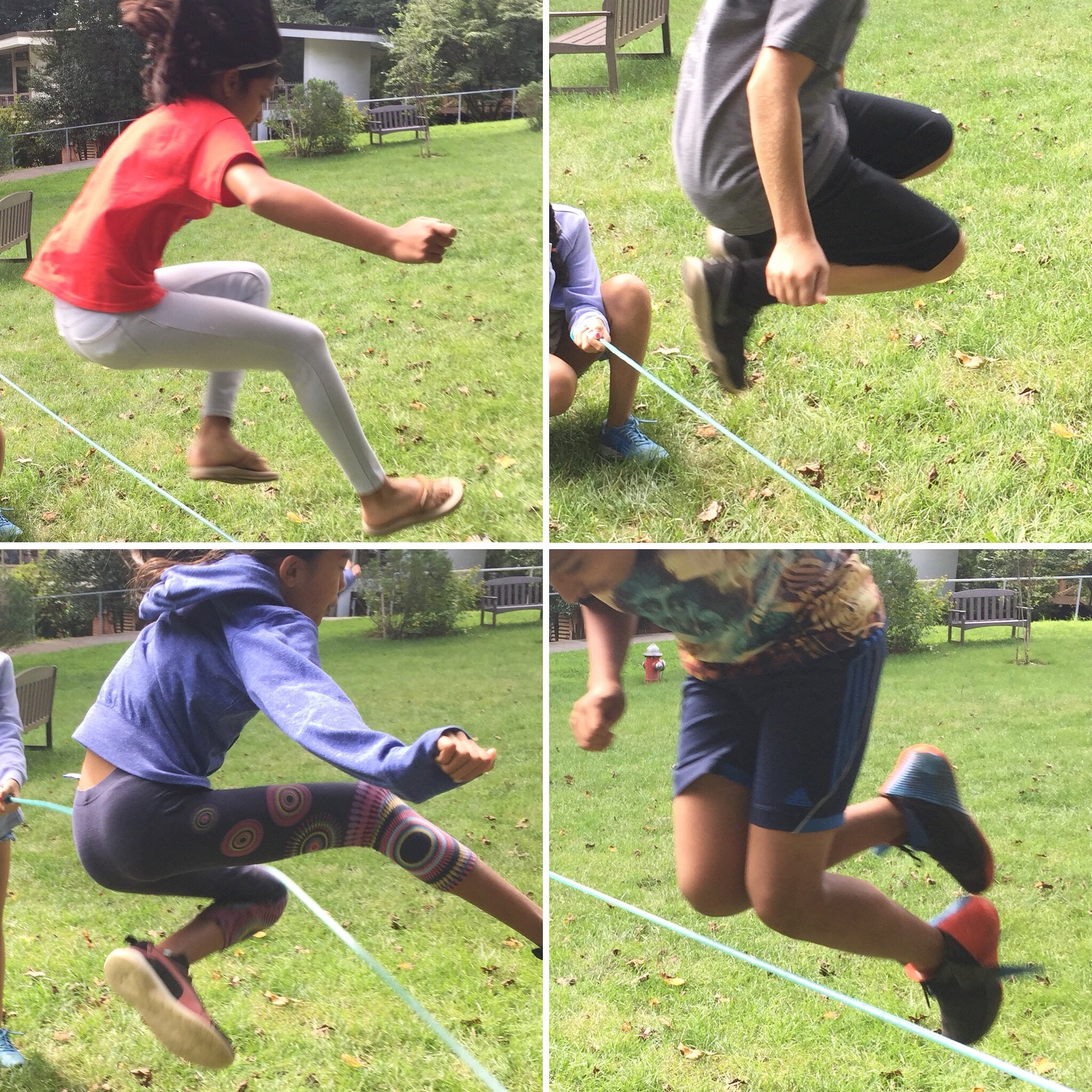 Our theme was shadow puppetry and theater design.

After learning about Wayang Kulit puppetry from Indonesia, the whole group worked together to make similar puppets and produce a short shadow puppet play.
This seemed a lot easier in my head, than it actually turned out to be, and if I did this project again, I would definitely split the kids into smaller groups, instead of dealing with twelve strong personalities clashing over everything. There were a lot of negotiation, team work and problem solving skills being sharpened noisily, and a lot of questions to be answered:
Which story should we choose for our play? Who should make each puppet? Who should write the script? How should we write the script? Do we need a narrator? Can we include Star Wars characters? Is it time for a break yet?
We ended up choosing  The Jungle Book as our story and after establishing that yes, Bagheera can say “Wakanda forever” at some point, and King Louis can have a Darth Vader face,  the kids got to work. I think they did a fabulous job. The puppets are beautiful, the puppet theater was well made, and nobody got hurt in the process despite the widespread usage of Exacto knives.

However, I will say if you want to experience pure distilled frustration, try filming a multiple scene shadow puppet play with twelve fidgety elementary school kids. Aaaaargh! By the end of Wednesday, the script was thrown out of the window, kids were improvising their lines, playing each other’s parts for fun, and holding their hands over their mouths to stifle giggles as I recorded the same scene for what felt like the 100th time. Let’s just say that, the play is a little more condensed than expected, and a bit less feel good than the Disney version. But we are all pretty happy with the outcome.

We rounded the week off nicely with a short project inspired by set designer Es Devlin’s work, and a Friday afternoon of lying on the carpet watching Howl’s Moving Castle.

The best thing about this week? I have always stated that an art camp shouldn’t focus on making pretty things to take home. The process should be the important part. This week, the kids learned a few useful lessons about working together and solving problems, they persisted through obstacles, they had a lot of fun together, and a few of them had their first taste of a Toblerone. Not a bad end to the Summer. 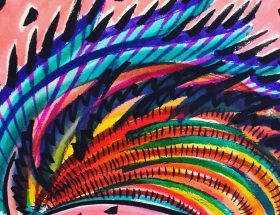