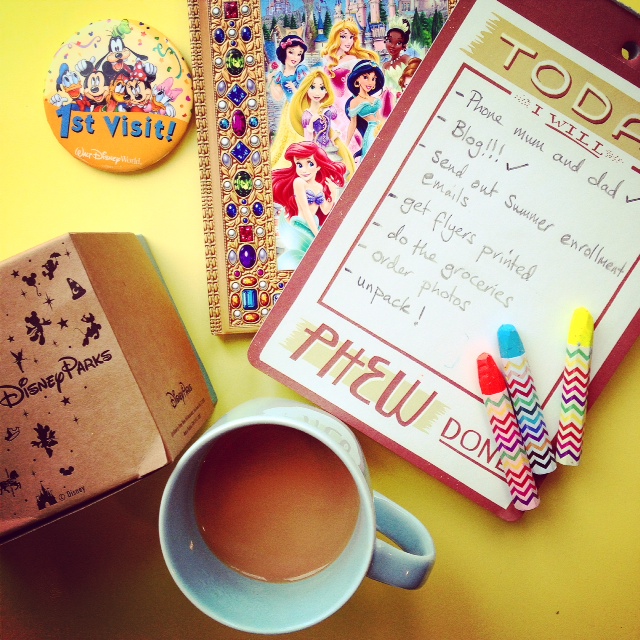 We (me, my husband, and the kids) have been in Disney World (and Universal Studios) for the last six days. It was golden, t-shirt weather. When we got off the plane in DC, a sharp cold wind slapped us hard in the face, and the four year old actually tried to run back onto the plane.
It is always difficult getting back into a work routine after a vacation, but even more so when you are a parent, who works from home. Mixed in with the pile-up of emails, phone messages,  and forms to be sent out, are lunches to be packed, bags to be unpacked, and of course,  groceries to be bought – I had to put Horizon vanilla milk in my tea today. Revolting!

First of all let me tell you this, I have never really had a hankering to go to any Disney theme park. I’m just not such a theme park kind of girl. I’d rather be hiking to Macchu Picchu, or exploring Marrakech. As a child I never visited any Disney Park, I never actually went through a princess phase (I recently took a Which Princess Are You? test, and got Maleficent – says it all), and when I turned fifteen, I got heavily into the Grunge scene and left-wing politics – not really a Disney state of mind. However, my daughter has been dropping hints about Disney World for sometime, so I thought “why not”, and I have to admit……… it was a blast!! The best thing about Disney World? Seeing the perpetually enormous smiles on your kids’ faces every single day. Here are some high(and low)lights from the trip:

All in all, a pretty fantastic trip. Time to get back to reality now (while wearing socks with ‘hundreds and thousands’ on them of course). 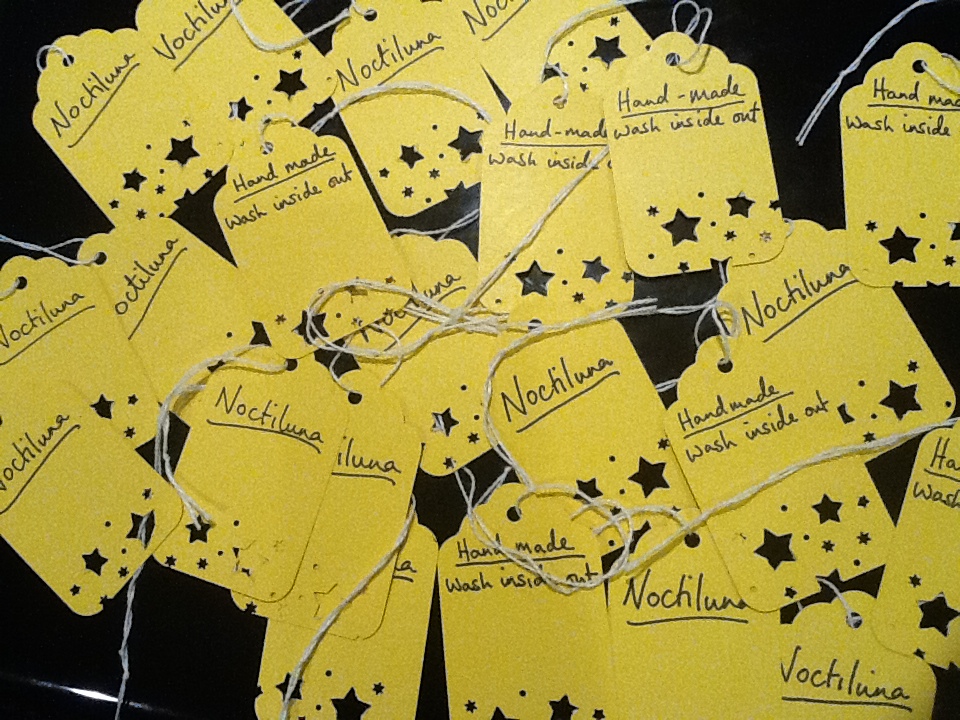 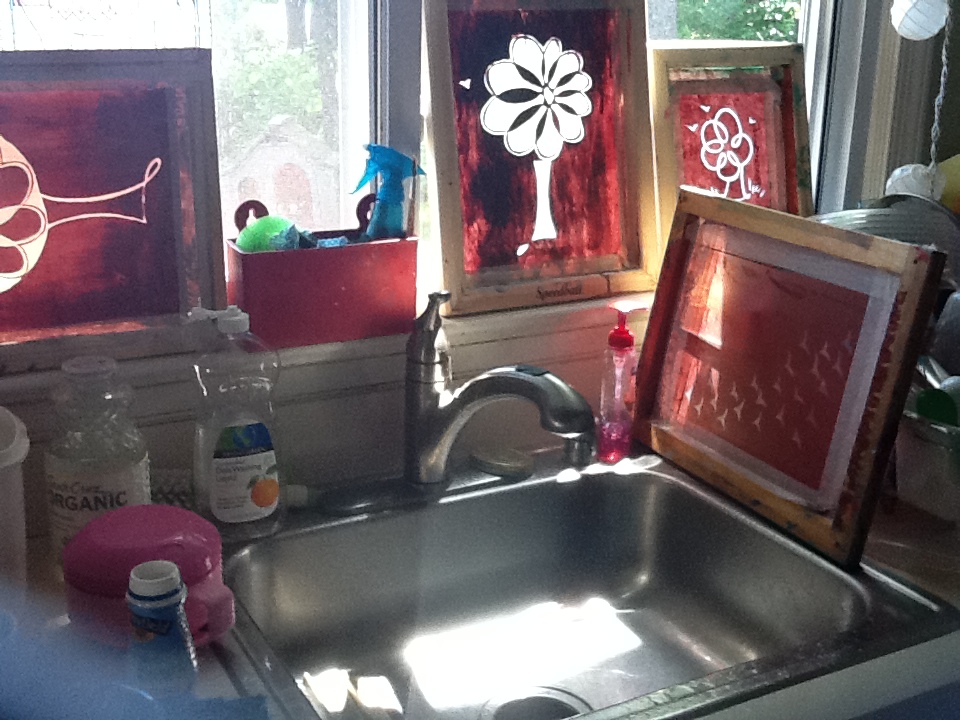